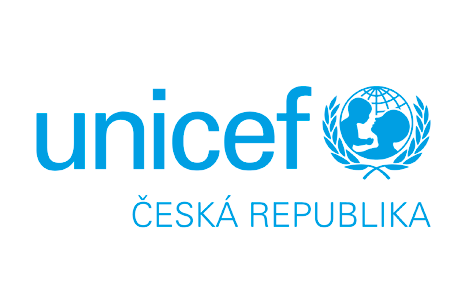 Film Music Prague Festival has decided to produce a charity concert Remember Them, which will support UNICEF Czech Republic. This event will be on 4th February 2019 as the closing gala in Zofin Palace. Team of the festival wants to support an educational programme of UNICEF. The reason is that children are our future and there is a lot of countries, where is the problem to keep the education for all children due to war, natural disasters or other social problems. Education is the biggest gift!

This upcoming charity event includes European concert premiere of Song For World Peace, composed by Oscar-winner composer John Williams. He exclusively provides this beautiful score. We also accepted the opportunity to perform a piano concerto Ruin & Memory from another Oscar-winner – Canadian composer Howard Shore, who is a creator of soundtracks for world-known saga called The Lord of the Rings. And you will have an opportunity to listen to a monumental oratorio A Prussian Requiem from this years festival guest John Powell. John will attend the concert.